Here’s a quick overview of how our products have developed since we started: 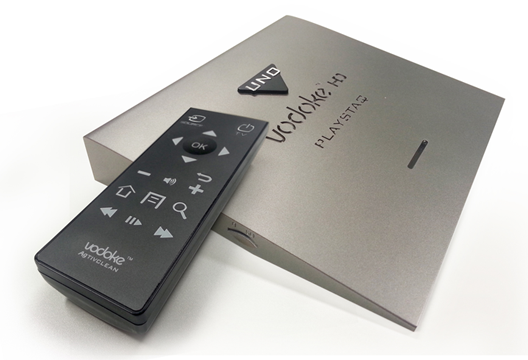 Vodoke’s first set-top box (STB) was very simple in design, and looked a lot like the Android boxes that can be found today. The STB came with only one ethernet port, one HDMI and one USB port.

Set-top box with amended S/PDIF, earphone, VGA and micro USB port. The remote control was designed with lesser buttons than the previous version and an aluminum texture. 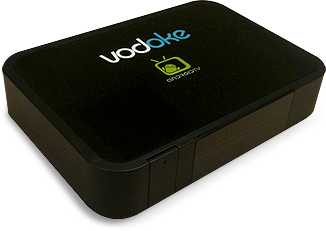 Kept the same earlier design but created bigger ventilation holes for more efficient heat dispersion. Similar to the previous version of the remote control, but slightly bigger using raised surfaces instead of physical buttons. Created learnable buttons for controlling both TV and PLAYSTAQ. 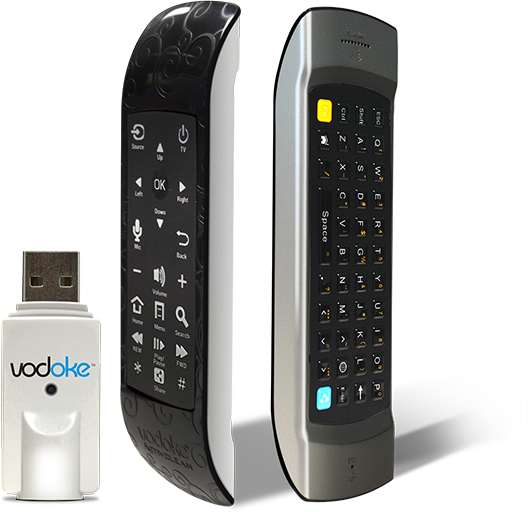 Vodoke developed its own software to monitor set-top box, server and network in further detail to assist with real-time remote monitoring, analysis and troubleshooting.

Developed first dongle for receiving DVB-T signal and converting it to digital.

Vodoke decided to launch an e-commerce website at www.playstaq.com so that anyone could purchase Vodoke products easily.

Based on VODOKE FIN, the new dongle can receive DVB-T2 signal and convert it to digital – perfect for the ASEAN switchover. In addition, the USB dongle is compatible with both the PLAYSTAQ and a laptop/PC, and has improved menu options such as preferred subtitle language, parental lock, preferred audio language and much more.

VOD assembler feature was developed to enable enterprise customers to curate content and create their own scheduled channels.

Vodoke developed the same interface used on the PLAYSTAQ for use on other personal devices and PC/laptops.

VODOKE PLAY 7.0 is a cleaner and sleeker looking interface, with thinner menu bars, a notification bar, and use of icons as well as words for easy navigation.

Media Development Authority (MDA) approved the DVB-T2 label indicating that the equipment complies with Singapore’s receiver specifications and is suitable for use to receive the MediaCorp digital channels.

Feature developed to enable users to easily and securely share their content from their Android smart phone or tablet with the TV.

Feature developed to enable users to easily and securely share their content from their iPhone or iPad with the TV.